Uncategorized
And World Cup Week begins! Woke up before my usual gym-time to catch Shakira at the airport. She’s here to perform the 2010 Fifa World Cup official song – Waka Waka: This Time for Africa, together with Freshlyground. It all seemed pretty low-key, until the Colombian popstar came out the terminal arrival doors… 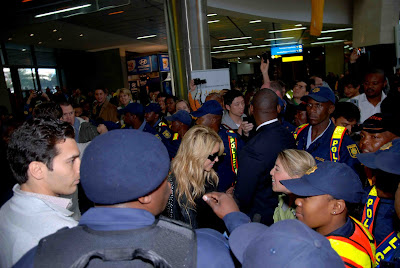 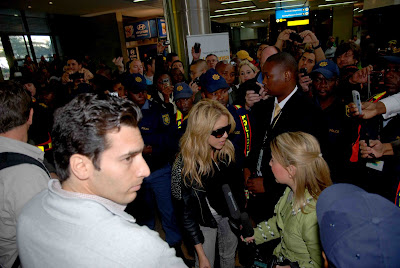 Here is the brief interview I had with her:
Later in the evening I went to the first ever Captain’s Dinner hosted by Bafana Bafana’s main man, Aaron Mokoena. The auction helped raise money for the Aaron Mokoena Foundation, which uses sport to help disadvantaged children. 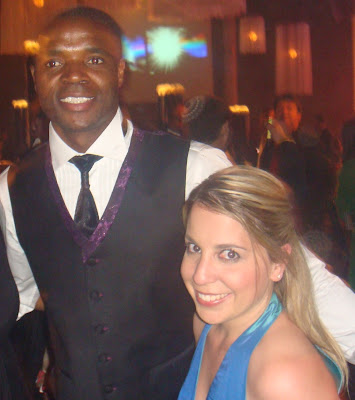