During my first time at Cannes, I interviewed Darrell Roodt and he told me about a movie he was working on about Winnie Madikizela-Mandela. He wouldn’t allow me to record the fact that they had Jennifer Hudson interested in the project, but he promised he would confirm it on the record as soon as he could. Well, it took almost 3 years for it to become official and confirmed. Now here we are in Cannes, sitting talking about the project yet again, only this time Hudson and her co-star Terrence Howard are here too.

The movie will begin filming on the 31st of March and last for ten weeks. Jennifer and Terrence are due to fly to South Africa this week and will begin getting into their characters. Both came to the South African party on the beach last night, and Terrence spoke to the crowd about how honoured he was to be taking on the role of Madiba. When he started talking it sounded like he was almost already practicing Madiba’s intonations and speech patterns. But after listening to him talk during my interview and again at lunch, I realize that is indeed how he speaks – careful, slowly and measured. 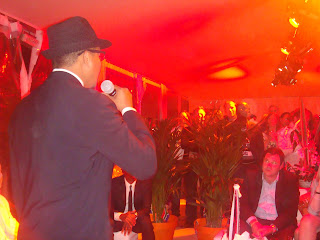 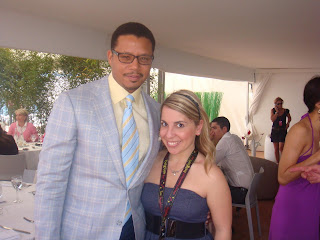 Jennifer is bubbly and enthusiastic. She is a year older than me and thinking about what she has achieved (a Grammy, an Oscar, a baby) makes me feel like I have done nothing with my life! Nonetheless, we were still able to share a few laughs over green nailpolish and the joys of being a girl. She says the response from some South Africans angry that a local actress is not playing Winnie don’t bother her. In fact, she understands why they’re upset, but as she says, she’s got a job to do and she’s going to do her best. 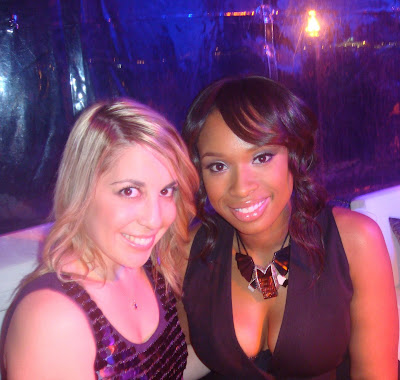 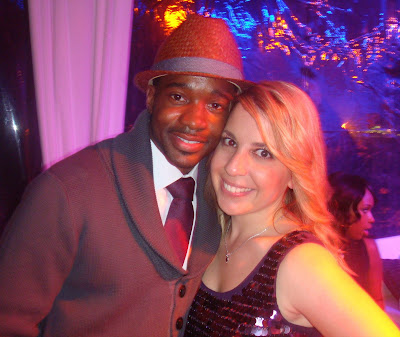 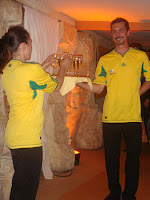 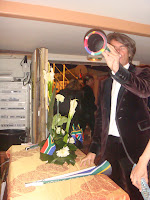 It was great to see filmmakers and festival-goers getting the gees of the World Cup – trying their hand at blowing the vuvuzela and “making the circle beeger” with their own dance moves. There are many filmmakers who are doing South Africa proud – even though they may not yet have hit the big time. But we’re keeping a close eye on Oliver Schmitz and Greig Buckle, who’s film Life Above All is competing in the World Cinema Showcase here, called Un Cinema Regard.