Uncategorized
There were so many – but the man who practically stole the show was undoubtedly Archbishop Emeritus Desmond Tutu.
Some other highlights include:

* Alicia Keys and Blk Jks covering the late Brenda Fassie’s Too Late for Mama. The creative producer of the show later told me this was all Blk Jks’ idea and Alicia ran with it.
* John Legend giving us the Green Light and performing with Soweto Gospel Choir and Angelique Kidjo.

* Shakira doing Hips Don’t Lie with Tumi Molekane rapping Wyclef Jean’s part, and then Freshlyground joining her in an explosion of colour on stage.

* The closing song – a cover of Arrested Development’s Everyday People – when all the artists came on stage to sing and dance and take pictures of each other! 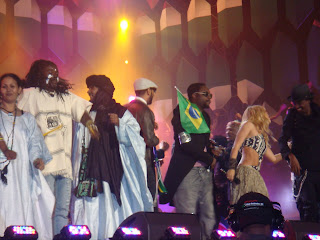 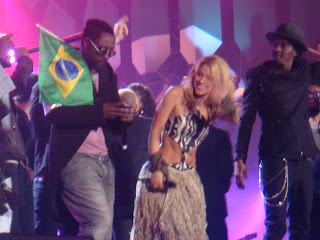 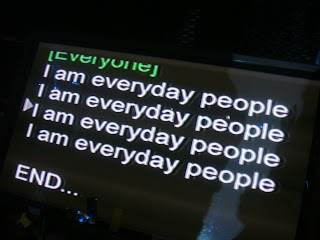