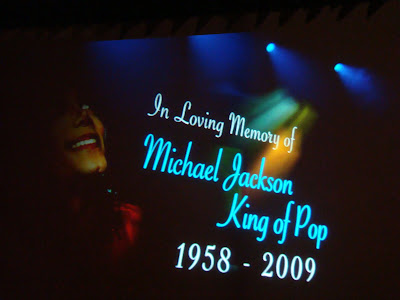 I managed to miss my flight to yesterday morning.

It was probably bound to happen considering I have had so little sleep in the past week. But itâ€™s okay, because it gave me some time to gather my thoughts and reflect on things before heading to .

Iâ€™ve been reading the LA Times, which has a number of pages dedicated to the story of the memorial. Reading the articles, I relived many of the moments that took place during the event. When it was happening, I was so busy jotting down notes and tweeting that it all went by very quickly. I am so fortunate and grateful to have been able to experience this first hand, and to have been able to report on it for people back home. 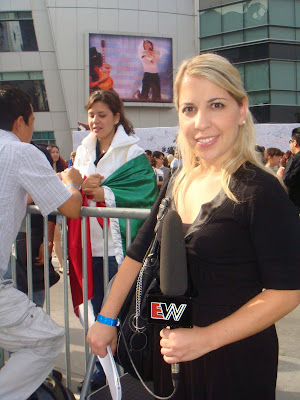 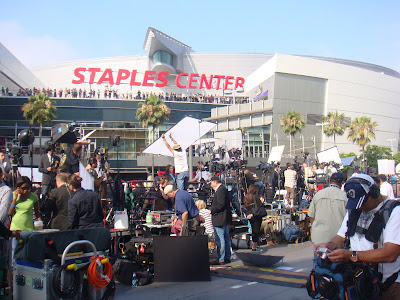 Much of the focus of the memorial has been on Paris Katherine Jackson and her moving words about her father. Some argue it was not right letting her speak â€“ celeb blogger Perez Hilton let the world know he thought it wasnâ€™t the smartest of moves â€“ but others say it did what nothing else that has been said or written about Michael in the past few days could: it humanized him. Many said afterwards that when called him â€œdaddyâ€ it brought home the reality that MJ was a father, and he had a family, just like you and me. Thatâ€™s probably where the similarities end, but itâ€™s a powerful connection to make. Her words seemed to make sure there wasnâ€™t a dry eye in the house.

Brooke Shields also brought some of that humanity in Michael out â€“ talking about his mischievous nature and his infectious laugh. Relaying a story of how they snuck into Elizabeth Taylorâ€™s suite to see her dress the day before the wedding, she brought to life another side of the popstar: that of a close friend who always had time for those close to him â€“ no matter how famous he was â€“ and someone who loved to laugh. 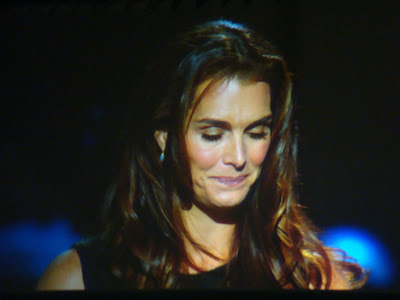 John Mayerâ€™s guitar solo of â€˜Human Natureâ€™ was as moving as Mariah Carey singing the words of â€˜Iâ€™ll Be Thereâ€™- if not more so. But just being among the fans â€“ the ordinary people to whom he meant so much â€“ was by far the most touching and moving experience. People buoyed by his music, his memory, his Michael Jackson-ness. 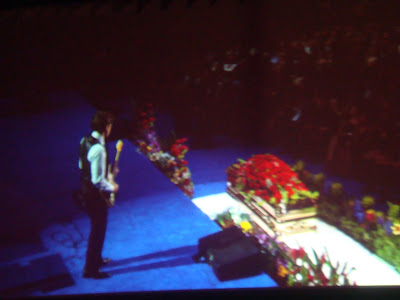 Over the past few days I have discovered what the word â€˜fanâ€™ really means. It many cases it truly means fanatic – a fervent love for someone that you have never met. Itâ€™s a passion that keeps you hanging onto the person with all your might â€“ even if they have gone.
Aside from the adults who relayed their fondest memories and unfulfilled dreams through devastated eyes, young girls too young to have been around during his heyday, also told me they liked his songs – because they could relate to them. 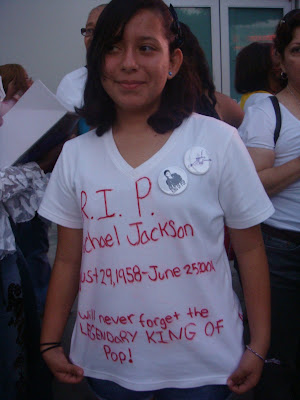 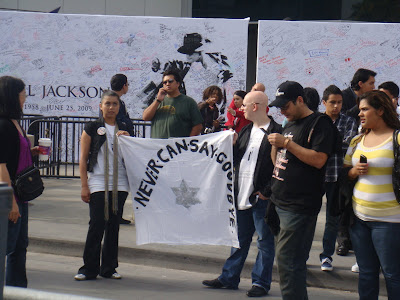 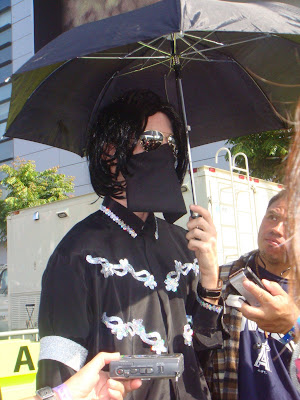 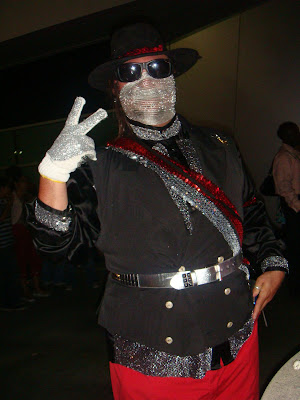 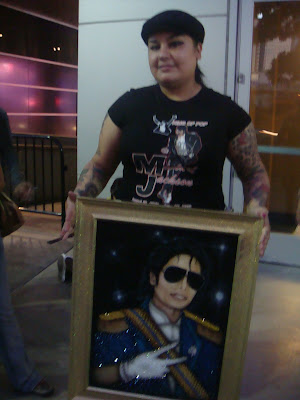 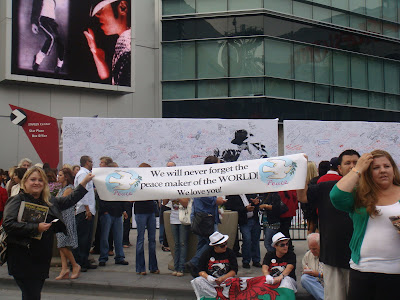 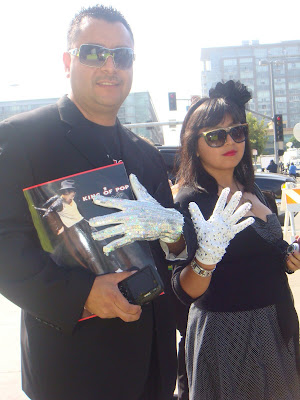 I am wondering what creates this definition of fan. I met a woman who was standing outside MJâ€™s Encino home, crying as if sheâ€™d only just heard the news. It was a week and a day after the world discovered that he had died. Another lady sat up for 23 hours the day before the memorial to paint a portrait of the singer to take with to the service. For these die-hard fans, I think his memorial service certainly brought with it sort of closure, a defining sense of â€œthis has really happened.â€ For days after MJâ€™s death so many things were up in the air â€“ including the funeral and memorial details and I think this is what caused so much of the grief to last so long and build up.

Anyway, whatever lies behind becoming and being a fanatic, I think I will take a little break from Michael Jackson before I head off to another larger than life personality â€“ Nelson Mandela. Itâ€™s his 91st birthday next Saturday and I will be in for the first ever Mandela Day. 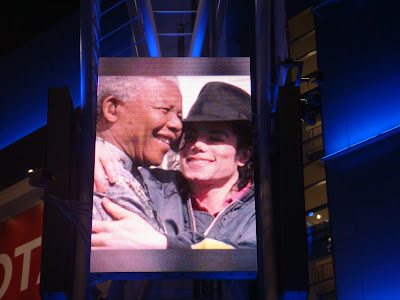