Miss N
Not since Tsotsi won the Oscar for Best Foreign Language in 2006, or Charlize won the Best Actress for her role in Monster have we seen such an interest in at the Oscars.
Sure, itâ€™s fun to catch a glimpse into the reality (and the fictional) that makes the Oscars what they are, but itâ€™s also exciting to see the impact can have, and is having on the world cinema circuit. The Oscars are the pinnacle of filmmaking talent â€“ and while many may differ in their opinions of who the winner should be, there can be no doubt the impact it has on a filmmakerâ€™s career.
And now, we have two films with strong South African ties: 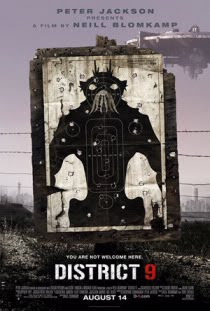 District 9 was made by a Johannesburg-born director (Neill Blomkamp) and stars first-time actor Sharlto Copley who won our hearts as Wikus van der Merwe. The cast and crew is 90 percent South African, and yes, the funding came from â€™s Peter Jackson, but the heart of this film is South African and thatâ€™s one of the main reasons why we support it so much. 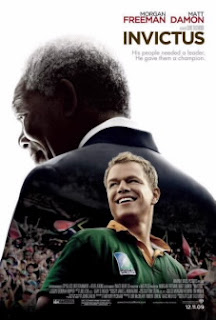 Invictus was based on a screenplay written by a South African â€“ Anthony Peckham. The main cast members, two-time-Oscar-winning Morgan Freeman and Matt Damon have been nominated for their roles of two South African icons. Nelson Mandela is the countryâ€™s most-loved former statesman and grandfather to the nation (indeed the world), and Francois Pienaar has commanded a respect that reaches far beyond the rugby field he reigned over. Damon did a great job in getting the South African accent and mannerisms down to a t, while Freeman as Madiba was a master stroke. So I will be covering all the excitement and the hype in the run-up to the Oscars, and ask the question: just what are our chances of bagging a gold statue this year? Most importantly, win or not, I hope to convey the build-up and excitement to South African listeners – and contrary to popular belief, this is my first time covering this story from LA!
Here are the nominations in total:
Invictus
–         Best Actor: Morgan Freeman
–         Best Supporting Actor: Matt Damon
District 9
–         Best Film
–         Best Adapted Screenplay: Neill Blomkamp and Terri Tatchell
–         Best Editing
–         Best Visual Effects