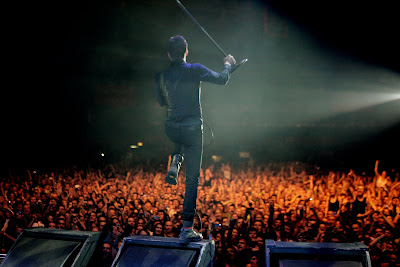 You’ll find some of them on the DVD of The Killers: Live From Royal Albert Hall. One couple quit their jobs because they couldn’t get time off work to be at the recording of the concert. Another saved up for a year to travel from Spain to London for the show. Those are the kind of people you ask about the concert.

Instead I asked others – the so-so-fans. The like-their-early-stuff-only-people. Looking out at the crowd on the first night of the concert in Joburg at the Coca-Cola Dome, I felt the presence of some of these kind of “fans”. Many of them just stood there – gaping, not moving much. I moved and found a much better crowd. Afterwards I still felt that I needed to see if everyone else enjoyed it as much as I did. I wanted everyone to have been as elated as I was.

Not everyone was. But then I realised I don’t really care.

I don’t care that many didn’t get just what an inspired move it was to start with Joyride on the second night –“When your chips are down, when your highs are low…Joyride” A fitting start to an event that takes you away from the ups and downs of life.

I don’t care that others ran out quickly while When You Were Young was playing and they missed the light explosion that lit up the stage and a fire in my soul.

I don’t care that you got lost when they started playing songs other than ‘Mr Brightside’ and ‘Human’. 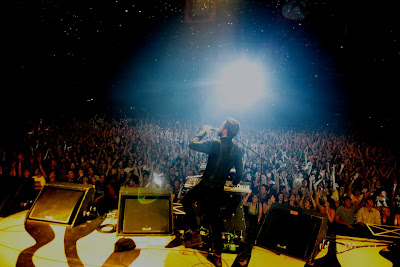 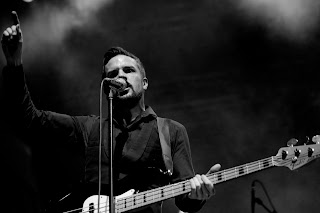 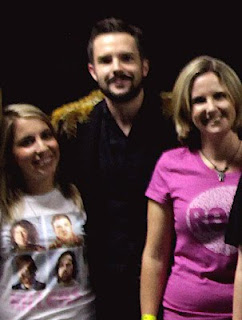