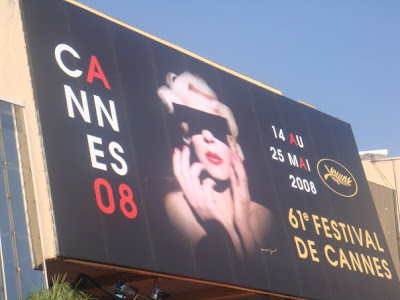 I’m waiting to board my flight to France. I can’t believe a year has flown by and already it’s time for the next edition of the Cannes Film Festival. I also can’t believe this will be my third time attending the fest – am getting the hang of this! I remember my first year in 2007 and how I was blown away by the sheer number of people involved in the event and the star power it attracted too. Brad Pitt, George Clooney, Angelina Jolie, Jake Gyllenhaal, Leonardo DiCaprio were just some of the big names I got to either talk to, or in Brad’s case, wink at. The events happening around the festival are in themselves exciting too. You never know what’s going to happen – or who you could bump into. During my second year, I literally bumped into the (very big) arms of Jean Claude van Damme! 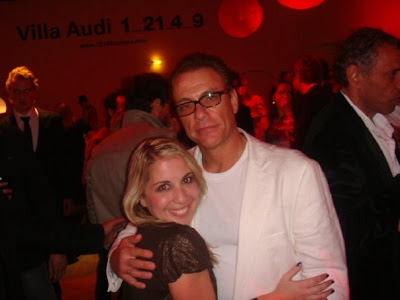 So this year means another festival filled with the glitz and glam that’s come to be associated with the world’s most popular festival. Or does it? Will this year be totally different? Given the current economic global climate, one has to wonder what kind of effect this will have on the grande dame of festivals. Can she still keep her shine when others are losing theirs?

That question will have to be answered when I get there and experience the 62nd Cannes Film Festival for myself. Thanks to Amarula and the French Embassy!