I’m backstage at the Wembly Arena. Preparations are being made for opening night of the UK run of Saltimbanco, the show that will make Cirque du Soleil’s debut in South Africa.

There is a man wearing a 2010 Fifa World Cup t-shirt hanging from a rope. As he tumbles his body, which is wrapped up in a ball, over and over in midair, his t-shirt lifts ands waves up and down. There are two sisters – Ukrainian, I’m told – who are warming up on a giant swing, lunging their bodies back and forth on the little stick they’re sitting on. They’re swinging higher and higher, as if they are in a playground and not suspended dozens of metres up in the air of an arena. But this is a circus, a playground of sort, only bigger and bolder than the playgrounds any of us has ever been on. 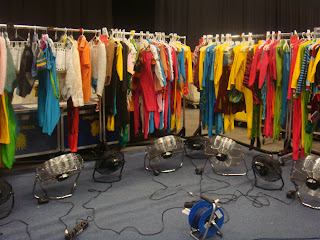 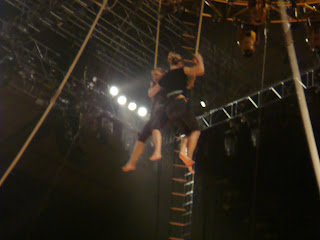 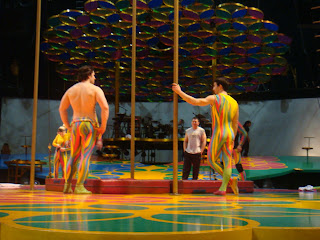 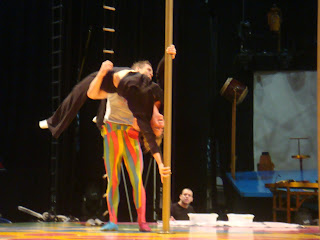 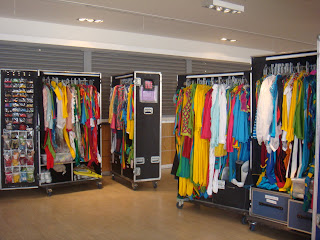 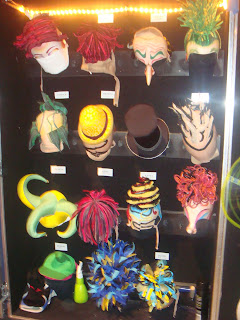 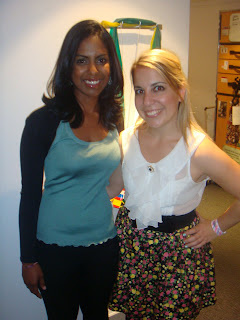 With Vanessa Gurie the South African responsible for treating injuries 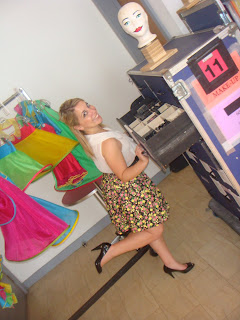