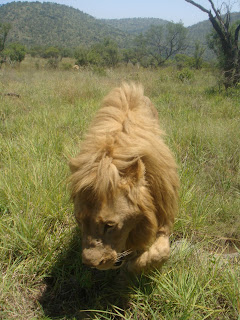 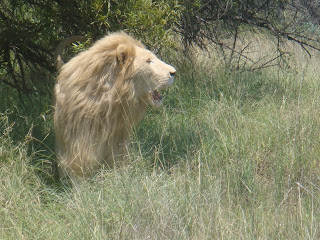 In 2006 I remember getting a call from a distraught producer to say that valuable footage had been stolen from his car. The footage was for a movie about the rare animal, the white lion, and had been really difficult to set up.
We ran a story on Eyewitness News to see if anyone had any information. Sadly, no one did come forward with concrete help, but the filmmakers were still determined to carry on with the production and eventually re-shot the footage. Here we are four years later and the film has finally been released. And what a gorgeous, charming little film it is! It’s narrated by John Kani and also stars Jamie Bartlett. But the real stars are the lions who play Letsatsi as he goes on his journey for survival. I’m not much of an “animal person” but I loved it. It’s unique, and beautiful and shows the beauty of our country as well as these majestic animals. take your children (if you have any), take you mom and dad, take yourself!  Watch the trailer before you go. 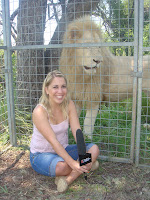